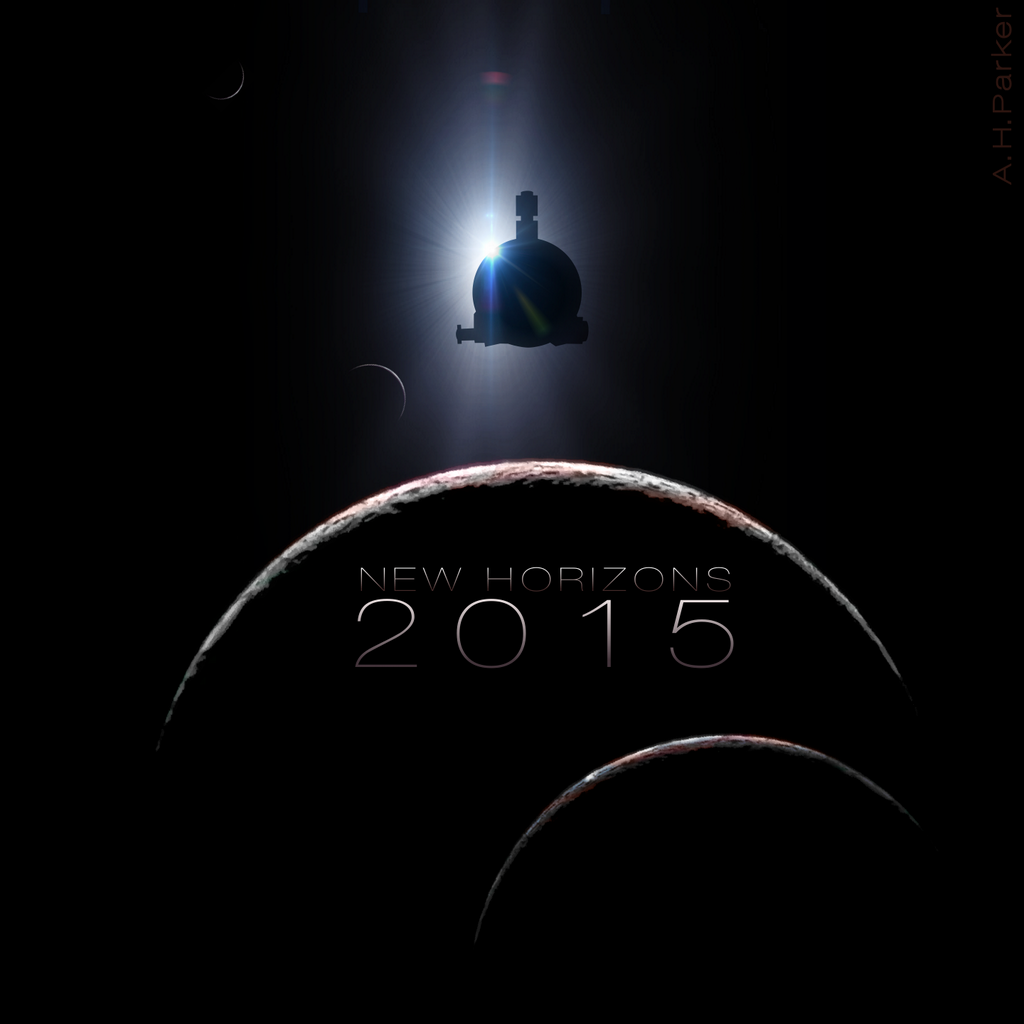 Pluto, the used-to-be planet but now is a dwarf, will be seen with more clarity during April of 2015 as the New Horizons space probe closes in on the lonely dwarf planet.

Some say Dwarf Pluto became cool when “The Hobbit” movie franchise blossomed into an international sensation, but NASA’s New Horizons mission caught onto the dwarf trend much earlier. The New Horizons probe, which launched in January of 2006, commenced its six-month approach to Pluto today (January 15th). The relatively small probe has covered nearly 3 billion miles on its nine-year adventure through the solar system, traveling around 36,000 mph faster than any other probe before. However, the mission’s ground-breaking advancements won’t stop here.

The projected goals of the mission are to map the surface composition and temperature of Pluto and Charon (the largest moon), identify the characteristics of the atmosphere of the planet, and study the geology of Pluto and Charon. Additionally, the New Horizons team hopes to reveal any rings in the system as well as the potential for other satellites aside from Pluto’s five known moons.

Pluto is located in the Kuiper Belt, which begins outside the orbit of Neptune.  In the 1990’s it was released that the used-to-be planet was outsized by other bodies in the Kuiper Belt,  leading to it’s de-classification from a planet to a dwarf planet. The New Horizons mission also hopes to shed light on the other bodies and dwarf planets in our solar system which are too far away for astronomers to critically analysis from Earth.