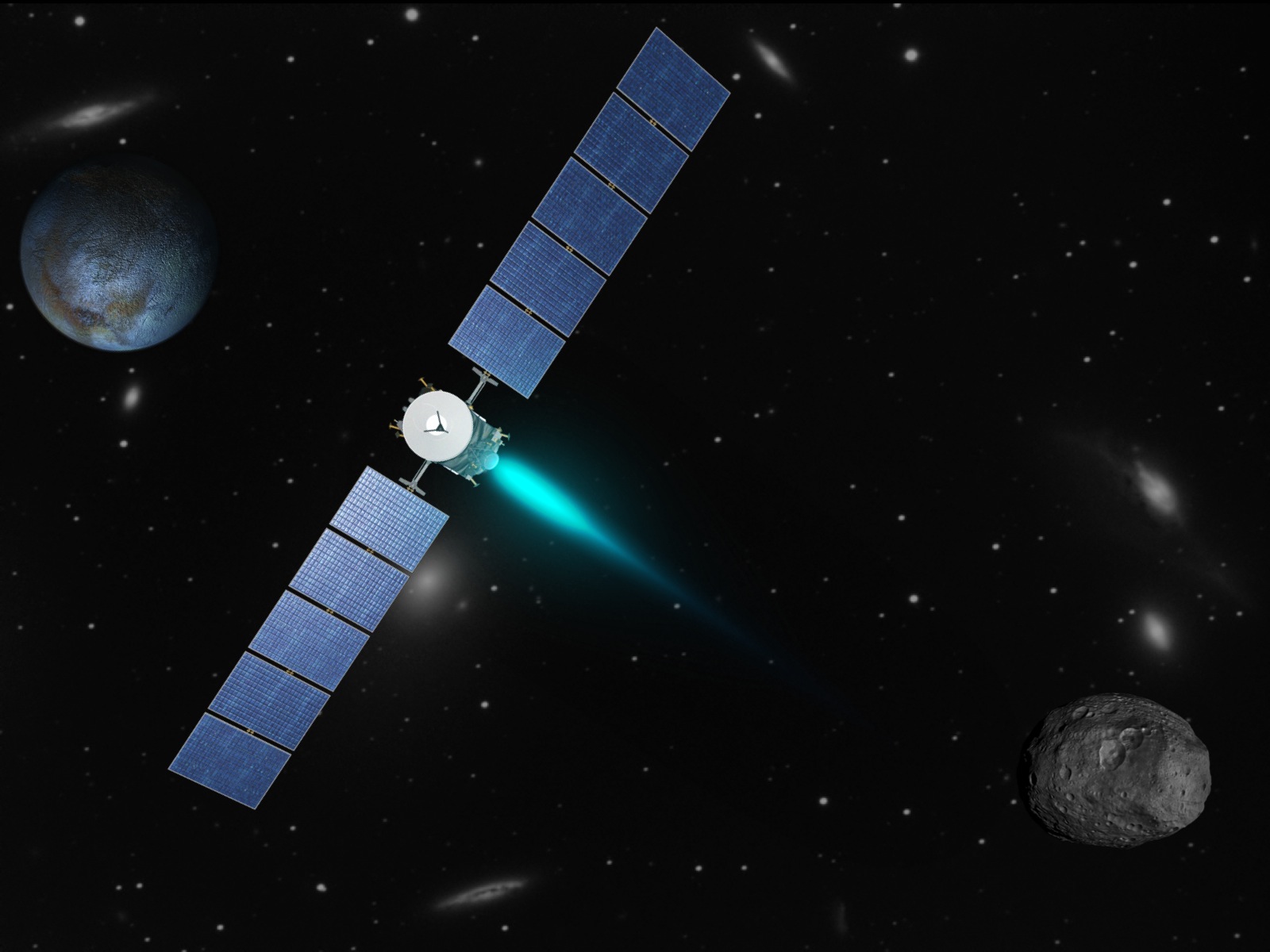 NASA’s Dawn Space Probe successfully entered the orbit of dwarf planet Ceres Friday, March 6th, at 7:39 am EST. The first-time mission to a dwarf planet reflects the continual endurance of space exploration and the pursuit to discover unexplored areas as close to earth as the asteroid belt.

Information regarding Ceres is shroud in mystery. Dawn hopes to uncover unknown properties of the Dwarf planet. Discovered in 1801, classification of Ceres was as jumbled as politics, changing from planet, to asteroid, and then to its current status as a dwarf planet. The 7 and a half year Dawn mission, launched in 2007, will explore Ceres and it’s surrounding environment to see what makes it tick.

The year of dwarf planet exploration is upon us. On July 14th, NASA’s New Horizons probe will investigate Pluto and it’s five moons, another system which is layered in foggy information.