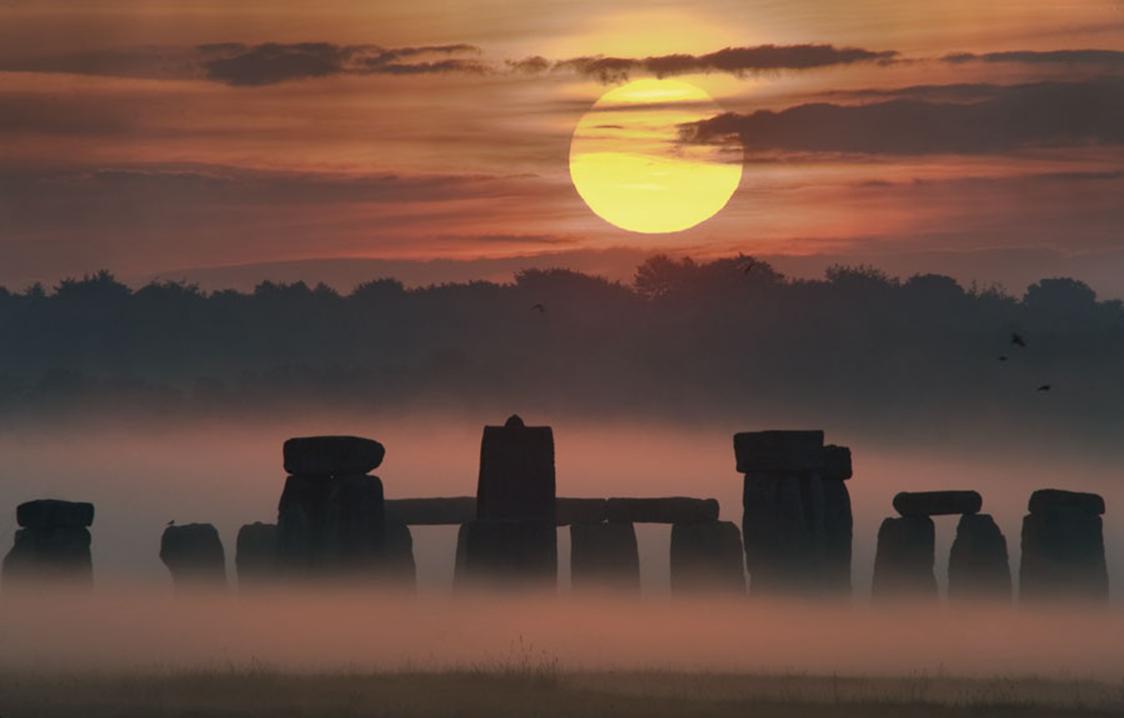 Summer is one of the most popular seasons, and for great reason.  Students have a vacation away from their studies, snow and cold weather stay a distant memory, and we can reemerge to the outdoors without having to wear layers of clothing.  Although the warmer weather starts early for many, the official transition from spring to summer in North America is on June 20th at 22:34 UT (A time zone breakdown: 6:34 p.m. EDT, 5:34 p.m. CDT, 4:34 p.m. MDT, and 3:34 p.m. PDT).

How do we transition through the seasons? The sun does not get hotter, and neither does the Earth orbit closer to the Sun. If those were the cases, then they would discount the seasonal effects differing from the equatorial division-winter in North America is experienced as summer in South America. Think about a globe, ever noticed how it is slightly tilted?  That 23.5° tilt causes the seasons.  See, not all crooked things are bad!

The summer solstice also means the Sun will reach its highest point in the sky, known as the maximum northerly declination.  Since the Earth orbits the Sun in a relatively constant path known as the ecliptic, if you were to graph the position of the Sun at a specific time (for example, noon) and place every day of the year, the resulting chart would appear like a wavelength.  The 23.5° tilt of Earth not only accounts for the change in seasons, but also the position of the Sun in the sky, and thus the length of the day.

Comment below any questions or thoughts on the summer solstice!

*Side note: I apologize to my readers for not posting in nearly two months.  As a junior in high school, AP exams, research projects, and finals dragged on until the end of the year. Since I’m now on break, expect more regular posts and updates 🙂 Happy summer vacation to my fellow students- congrats on surviving the school year!