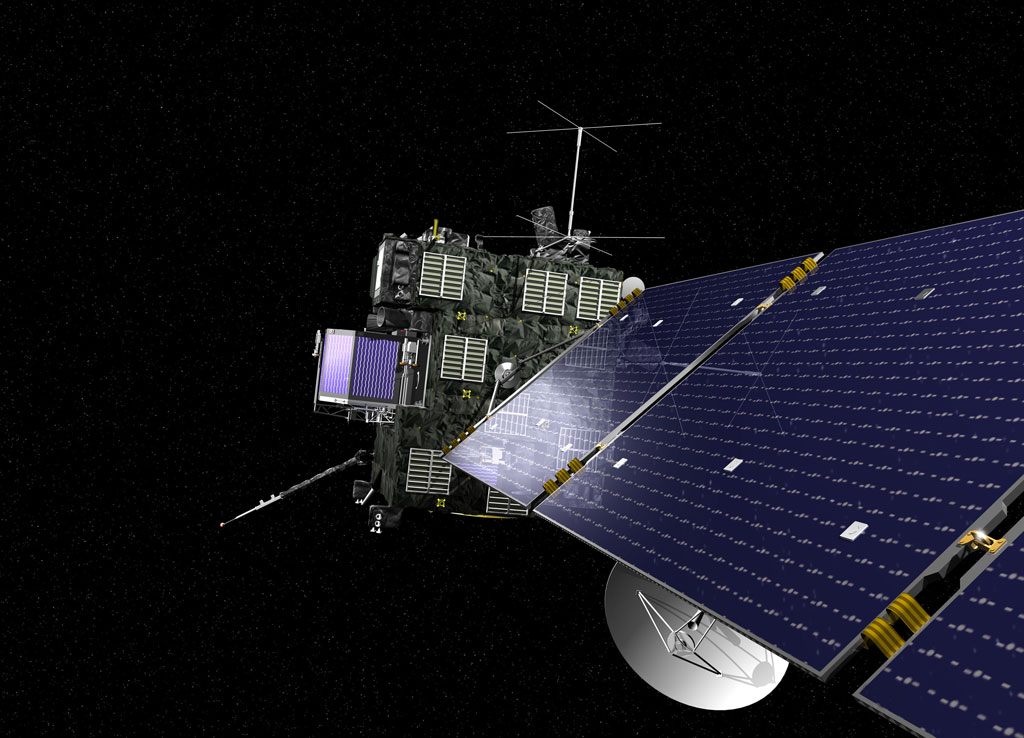 Comets are the building blocks to our solar system. In fact, it is believed that a comet’s collision with early earth provided our source of water, and ultimately life. There are many  comets still flying around our sun, and the Rosetta spacecraft is on a cosmic race to tract one down

On January 20th, 2014, Rosetta will “awake” from its deep sleep since 2011 and point its solar panels to the sun. Imagine sleeping for three years, and waking up only to continue the first ever cosmic race, closer to your target than ever (roughly 9 million kilometers). Sounds incredible, right? But wait, there’s more!

This is a ground-breaking process since it will be the first time humans have landed and collected data from a comet. 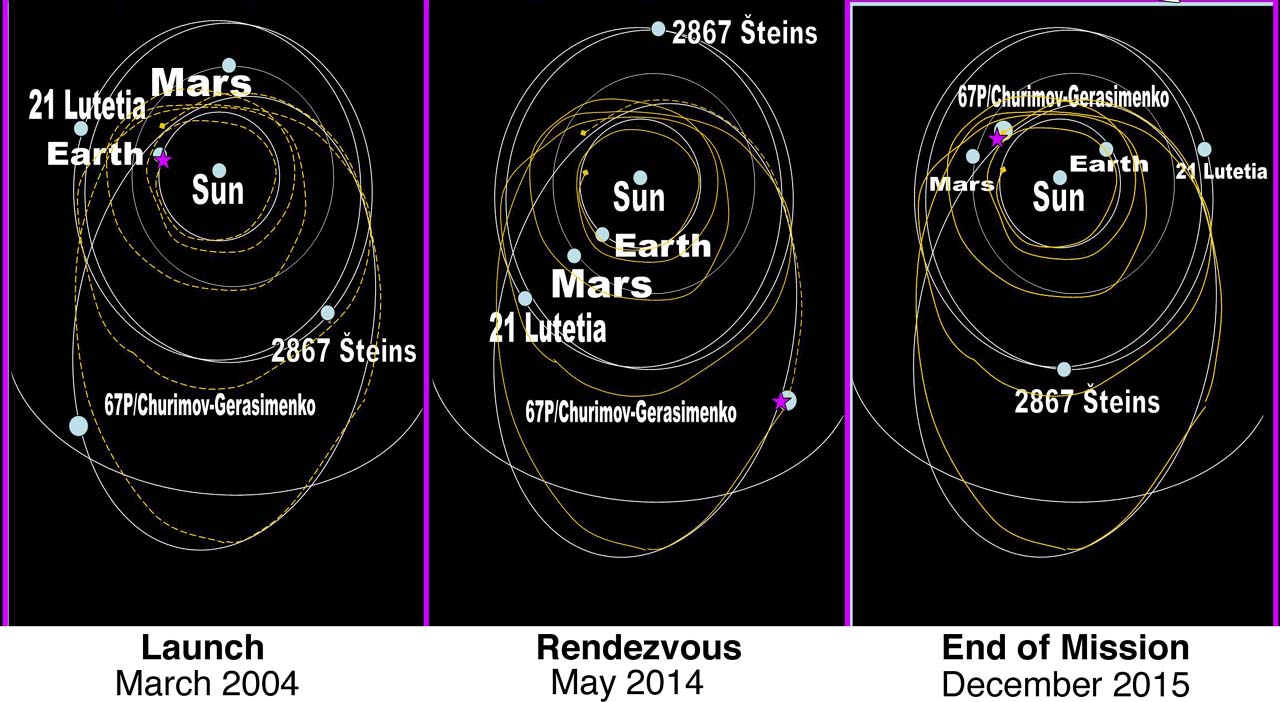 A diagram of Rosetta’s eleven-year path.

Another potentially ground-breaking astronomical event for the teens of our generation to witness!