Skip to content
You are Here
Virgin Galactic’s suborbital SpaceShipTwo 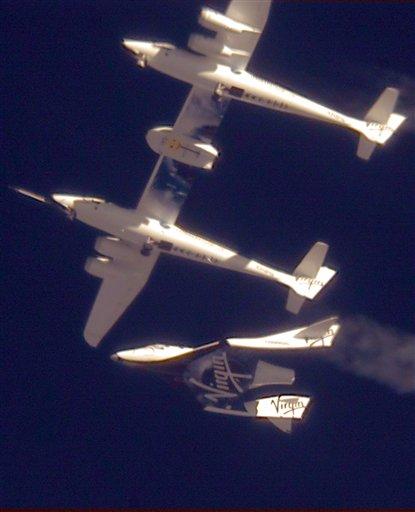 Imagine yourself traveling into space just like our beloved Star Wars and Star Trek characters.  The thought is simply amazing, and it will soon become a reality!

But, before you book your tickets, be prepared to cough up a quarter of a million dollars. Yes, that is a lot!  But hopefully over the years as the attraction of space travel will increase in popularity, the prices could go down.

I can’t believe this is happening!  I don’t know about you, but this is out of this world, literally!  The introduction of public space travel will hopefully bring the joy of astronomy  to others and ultimately help increase funding to NASA and their successful exploration programs.

Nevertheless, there are dangers in space travel and it will be some time before it is fine tuned.  But think about it, just two-hundred years ago the first airplane was invented, and now we may all have a chance to fly into space!

This is truly exciting news and all teens are so fortunate to be born in such a prosperous era!