Just as I promised in my previous article, “New Triple Star System vs. Einstein’s Theory of Relativity”, here is a post explaining different ways a star can die.

There are five different types of stars, and each has its own, unique destruction.

A brown dwarf is not commonly referenced because it never actually becomes a star. They are extremely small in mass, so gravity doesn’t push hard enough for the fusion of hydrogen molecules to begin. The star is still hot, but not hot enough to start the fusion. Think of brown dwarfs as failed stars. 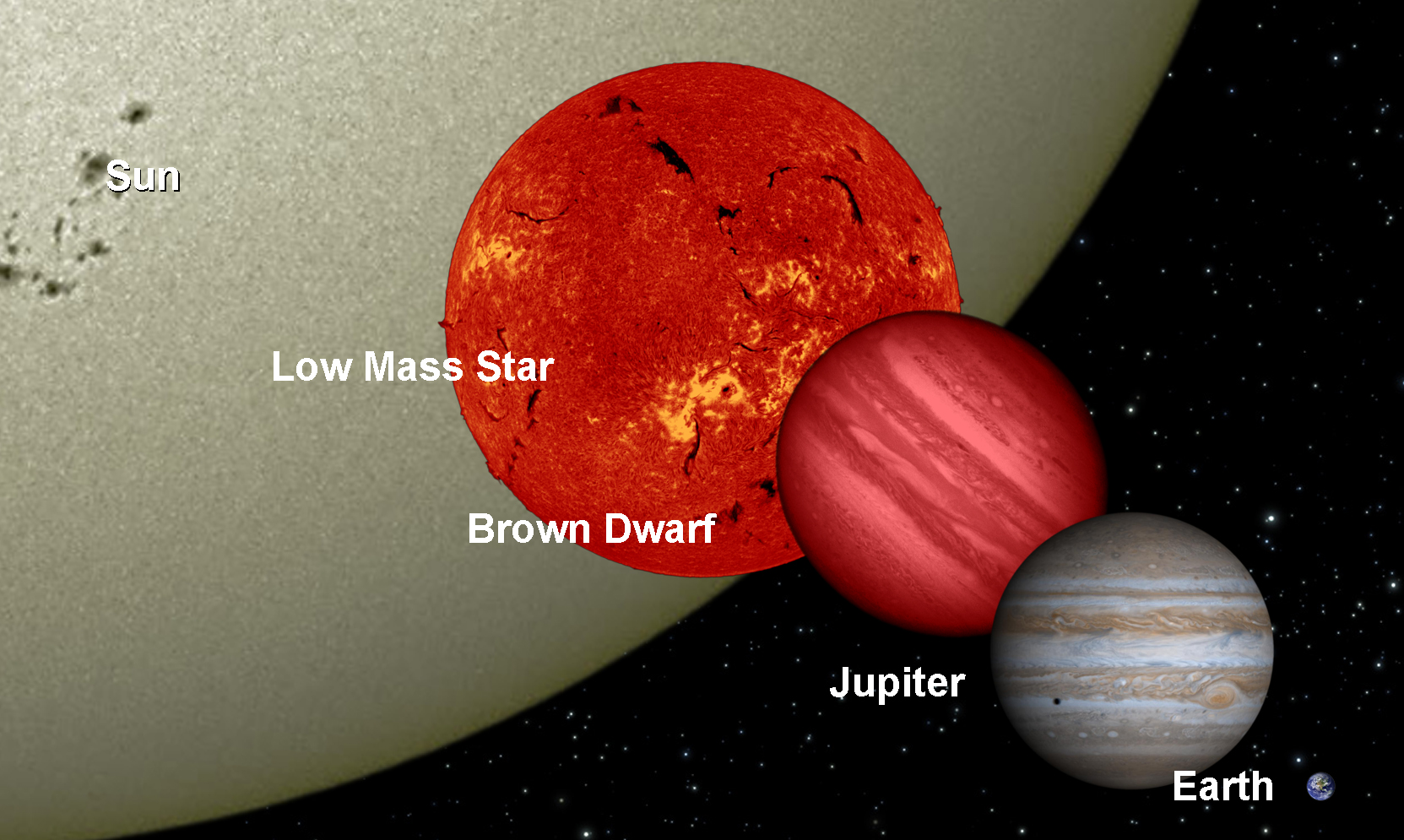 Then, there are black dwarfs. These stars are between  7%  to 75% of the mass of our Sun. These stars last extremely long because the fuel they have lasts longer due to powering a smaller star. Once a black dwarf runs out of its primary fuel, hydrogen, there is not enough heat in the core to begin the fusion of helium. Essentially, the star stops burning energy. When this happens, the force of gravity overcomes the star and it collapses until it becomes a lifeless black dwarf. 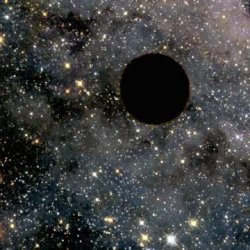 White dwarfs are more common, and our sun will become one in 4 billion years. Stars like our Sun will eventually begin the process of fusing helium atoms along with hydrogen. Soon, it begins to expand because enough energy is being produced to overcome the force of gravity. But as the star continues to expand, particles begin to create a large solar wind and are released into space because they are too far away for gravity to have any effect on them. Eventually, the center of the star collapses in on itself due to a lack of heat. The star then sheds great amounts of its particles into space until all that remains is its core, otherwise known as a white dwarf. 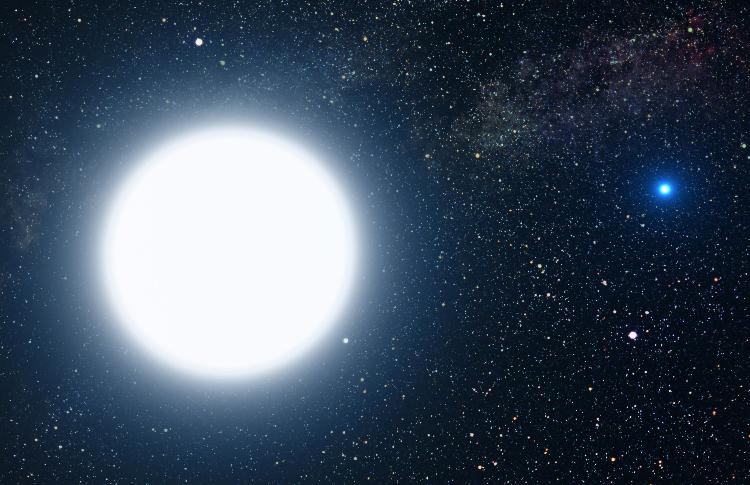 Neutron stars are formed when a star begins to fuses atoms into iron. Since these stars are so much larger than our own, their fusion process has to be much stronger, therefore it can fuse more elements. Once the star begins creating iron, it’s doomed. Iron is the finish line for fusion in a star. If the core is between 1.5 and 3 solar masses, the core begins to compress and neutrons are formed. In a matter of seconds, gravity completely overcomes the star and the star quickly collapses on itself and explodes into supernova. All that is left after this violent explosion is the star’s core, or a neutron star. 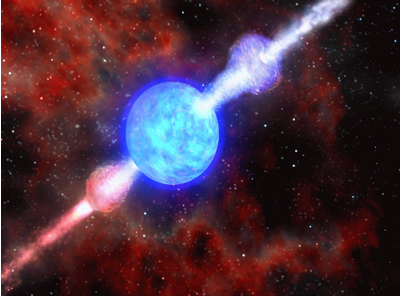 Lastly, stars that form an iron core over 3 solar masses that go into supernova leave behind a black hole.  They are known as rips in space because they form gravity so great that it overcomes atoms, leaving a hole that sucks in everything, including light. Scientists know very little about black holes and where things go that are sucked in. 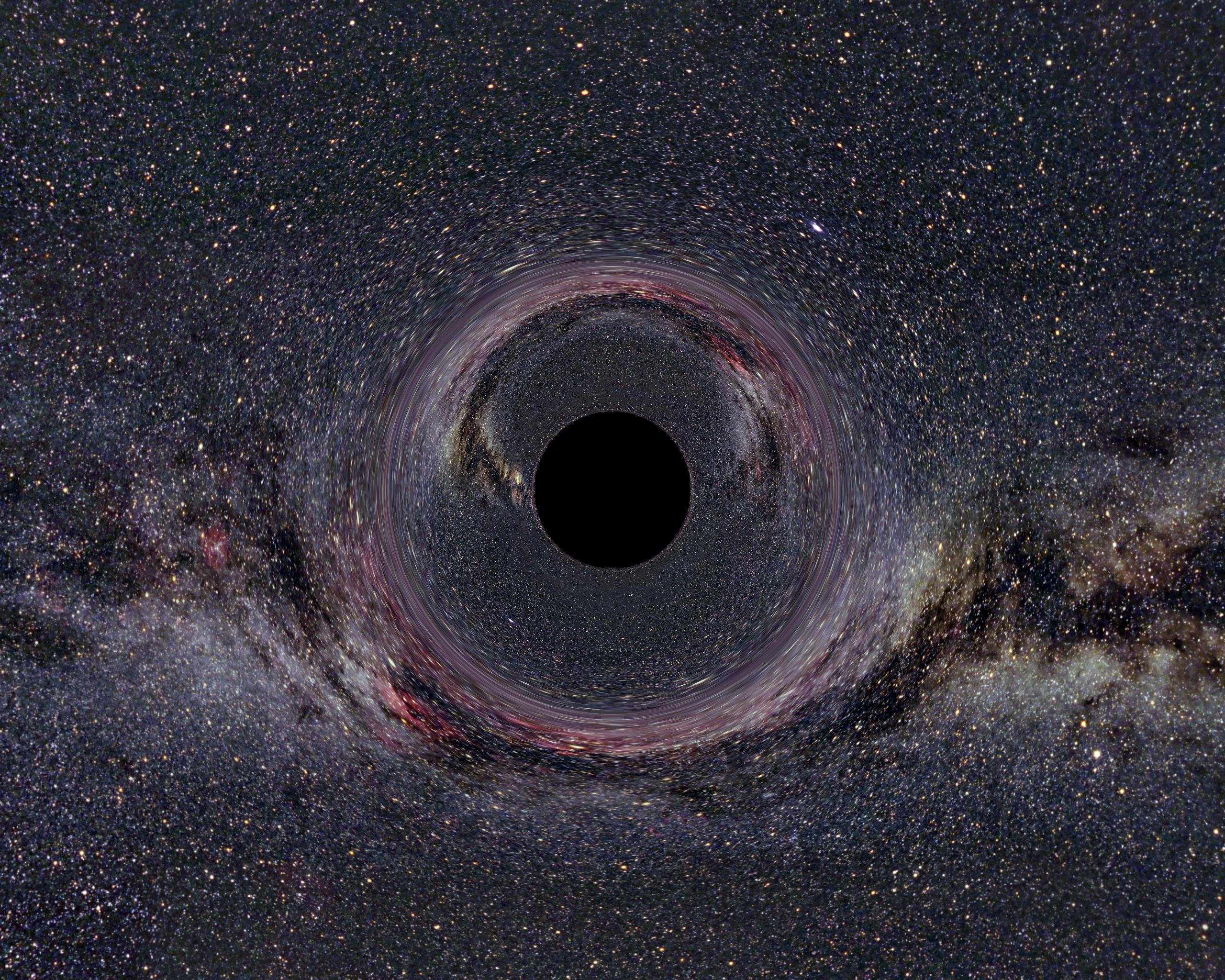 So, that wraps up this mini lesson on the destruction of stars! I know the topic sounds  sad, but I will conclude with a positive note.

The remnants from a stars death are used as building blocks for the formation of future stars and planets. Do you know what that means? We are all literally made of stardust!