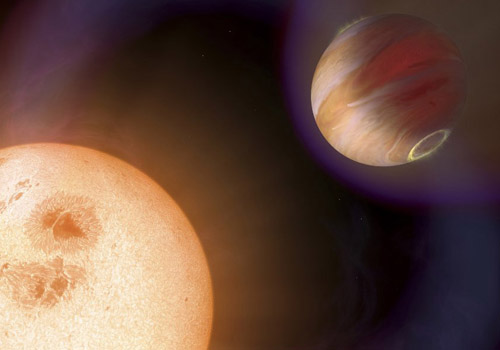 The Hubble Space Telescope studied the chemical make-up of three exoplanets classified as “hot Jupiters”, collecting data specifically relating to the amount of water present on the planets.  The results of the research on exoplanets HD 189733b, HD 209458b, and WASP-12b, which are 60 to 900 light years away from earth, are perplexing astronomers.

Based on previous planet-forming models, it was predicted there would be high concentrations of water on the hot Jupiters.  However, the Hubble only detected less than one-tenth to one-thousandth the predicted amount.

To confirm any doubt on the instruments used in this test, Nikku Madhusudhan of the Institute of Astronomy at the University of Cambridge, England stated, “Our water measurement in one of the planets, HD 209458b, is the highest-precision measurement of any chemical compound in a planet outside our solar system, and we can now say with much greater certainty than ever before that we’ve found water in an exoplanet. However, the low water abundance we have found so far is quite astonishing.” 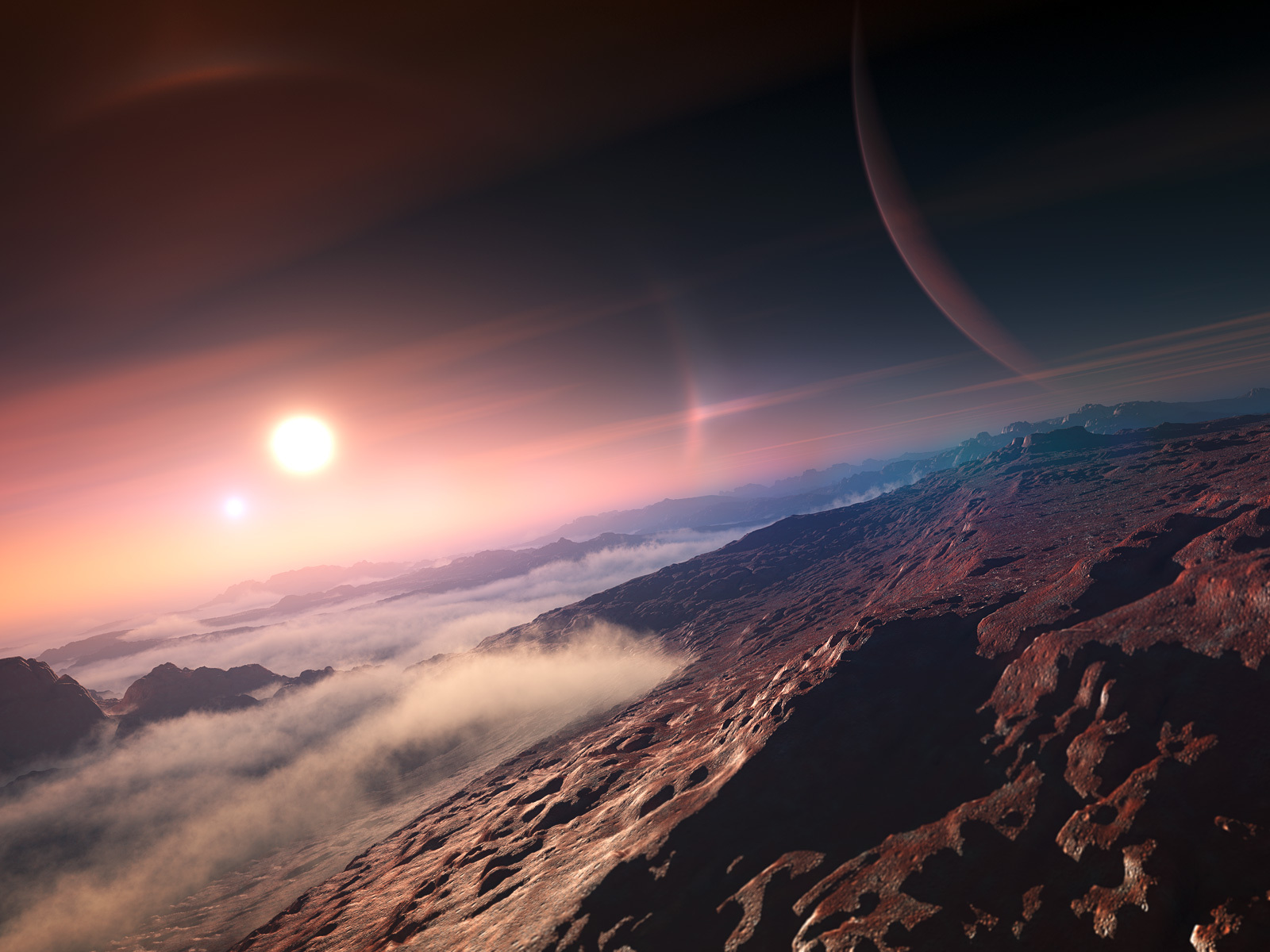 Since all three of the exoplanets in this study have drastically lower measurements of water, astronomers must re-evaluate current theories regarding planet formation.  It was previously believed water was abundant within our universe. However, these hot Jupiters, which have the perfect environments for housing water, are challenging this idea.

Detecting water on planetary bodies aside from earth is extremely difficult since earth’s atmosphere has an abundance of water, which creates a formidable variable for astronomers.  That is why the Hubble is perfect for conducting these missions because its location is outside the influence of the earth’s atmosphere.

Not matter the amount, the fact that water was detected on exoplanets is still a means for celebration in the astronomical community.