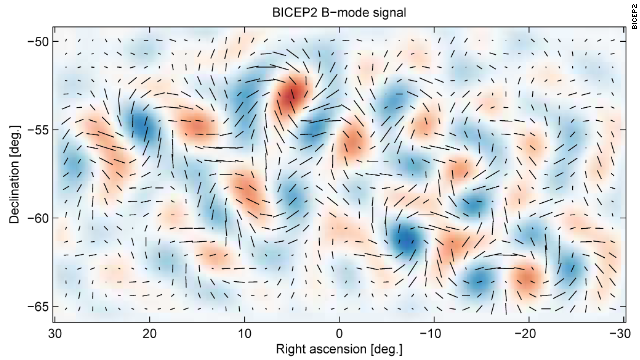 Groundbreaking news has been released! And it truly lives up to the expectations of thousands of astronomers.

Think of these gravitational waves as the ripples that expand out from a calm surface of water that just had a pebble thrown into it.  The waves are most likely left over from the Big Bang, just like the ripples were left over from the pebble. Ultimately this discovery proves that space expanded exponentially in the first moments of our universe. 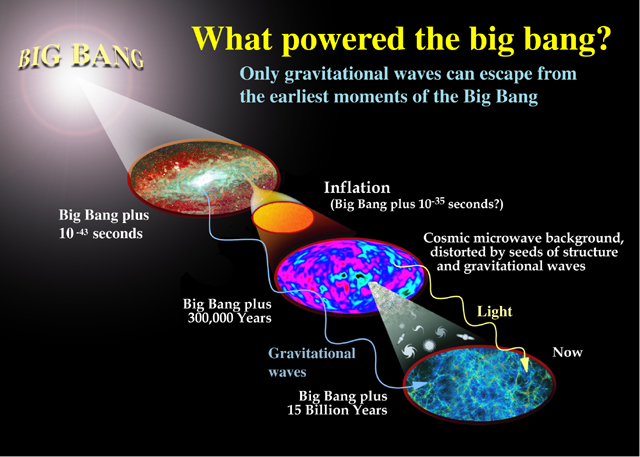 The gravitational waves were observed at Background Imaging of Cosmic Exragalactic Polarization 2 (BICEP2) in the South Pole, a location where the sky is clear enough to detect such faint waves from the early universe by analyzing it through the polarization of light.

So, does this prove that the Big Bang actually happened?

Unfortunately, no. There needs to be more solid evidence to prove such a drastic statement. But, this discovery has completely increased the odds towards the possibility of the Big Bang’s occurrence.

Does the new models created depicting exponential growth of the universe suggest a multiverse?

Yes! There is there a possibility of the multiverse actually existing. According to astrophysicists, it is very difficult to create a model of the inflation of space without a multiverse. 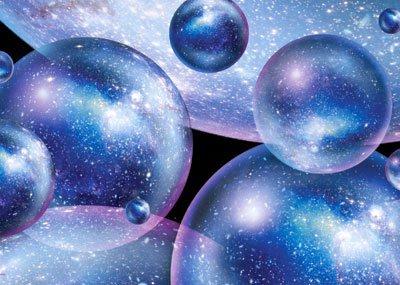 Overall, this is huge news for the astronomical community, and lets hope that it’s the beginning of more and more discoveries that will unravel the secrets of the universe(s).

Remember, comment your thoughts below! Do you believe in the existence of a multiverse?