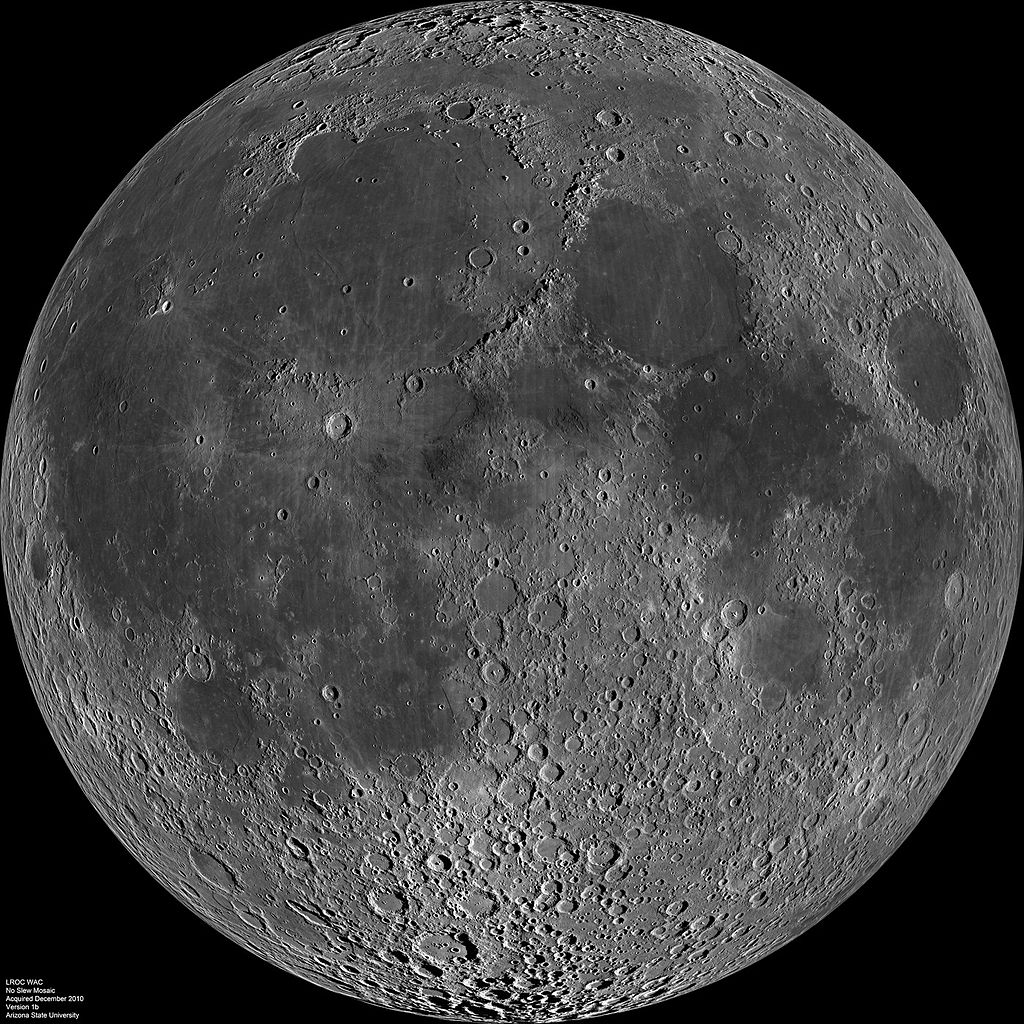 Nearly every night we see this fabulously bright object known as our moon. Besides adding light the dark night sky, the moon is also tidally locked with earth, meaning it influences the tides of the oceans. Seem’s like a pretty harmless object orbiting our planet, right?

From a distance the moon is indeed harmless, but actually standing on its surface poses extremely unpredictable threats.

Unlike earth, the moon doesn’t have an atmosphere. So, instead of meteorites burning up in the atmosphere like on earth, they slam into the lunar surface. These impacts are responsible for the multitude of craters on the moon’s surface and are monitored by Nasa’s Lunar Reconnaissance Orbiter spacecraft (depicted below). Now, what’s posing a threat to feature long-term lunar voyages is not the rocky impacts, rather the shrapnels flying away from the collision sight. And these small rocks carry a big punch.  According to Professor Mark Robinson from Arizona State University, these deposits can travel at a velocity of 100m/s, which is the speed of a shotgun blast! These fast-moving rocks can travel so fast for quite a while since there is little gravity on the moon to slow their velocity, ultimately increasing the hazardous zones for shrapnel impact after a collision. This is a serious threat that future lunar expeditions must consider before sending another manned mission to the moon. 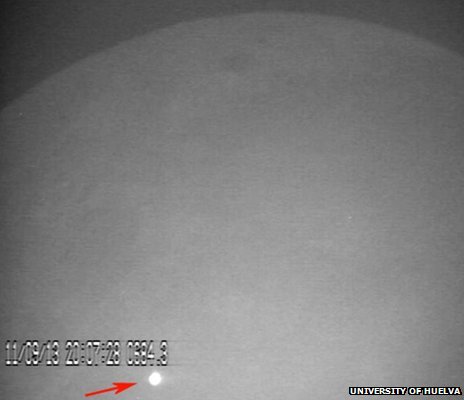 The picture above shows just how bright and large these meteorite impacts can be. Imagine the amount of shrapnels flying from the collision above! Additionally, it’s not as if these collisions are a rarity. NASA has recorded nearly three-hundred of them from 2005 to this date.

BBC stated that in 2013, China landed its first robotic rover, Yutu, on the moon. However, shortly after it landed on the surface, the robot had a catastrophic failure. Apparently China has not released how or why Yutu suddenly stopped functioning. Could it have been hit by shrapnels?

As always, comment your thought below! Do you have any creative ideas as to how future moon missions could protect themselves from these flying rocks?