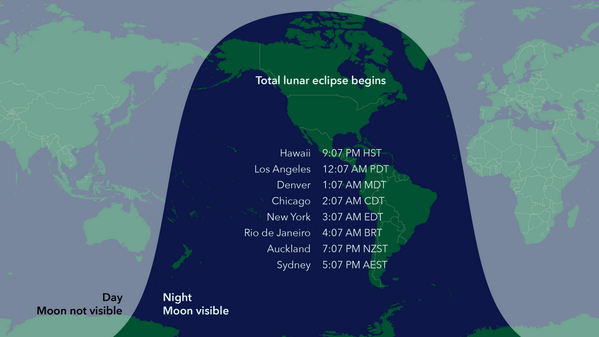 Reserve the night of April 14th on your calendars, because there will be a lunar eclipse! It will be visible during the night if you live in the Americas, New Zealand, and in southern Greenland. But, what exactly is a lunar eclipse?

In ancient civilizations, people would interpret a lunar eclipse as a “sign from the gods” since they didn’t understand what was actually occurring. So lets get down to the science behind it.

A lunar eclipse is a result of the earth blocking the sunlight that would normally reach the moons surface. Instead, the shadow of earth is cast upon the moon. This shadow has two parts, the umbra and the penumbra. An eclipse always begins as the moon enters the penumbra of the earths shadow. This is the least exciting part because there is still a lot of light from the sun shining off the earth’s atmosphere that is cast upon the moon’s surface.  The umbra is the darkest part of the shadow and is considered the “middle” of the lunar eclipse. This is when there is the least amount of light being refracted off the earth’s atmosphere and therefore the time when the moon is at its darkest. The eclipse ends after the moon travels through the penumbra of the earth’s shadow again. 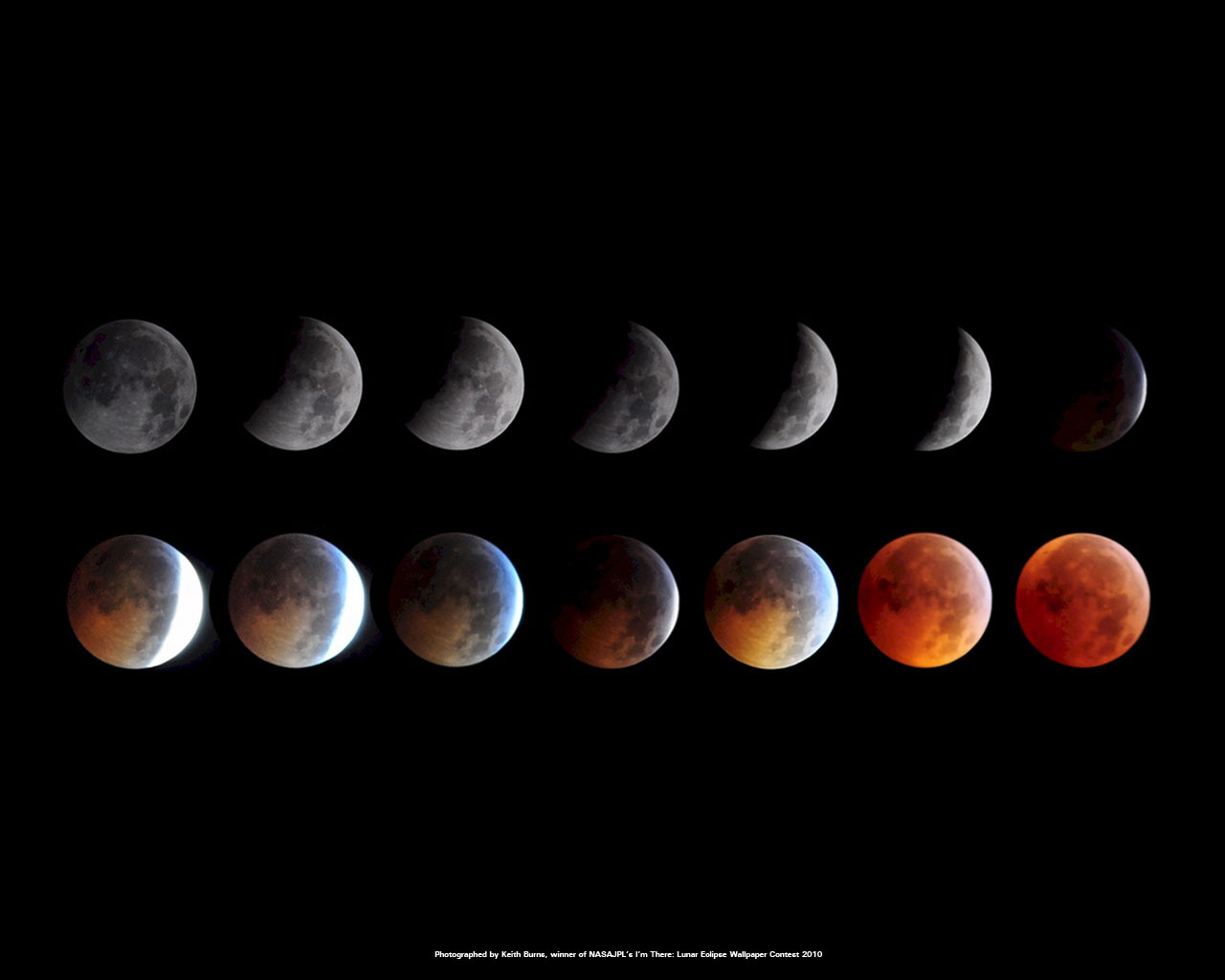 It is common during a lunar eclipse for the moon to be a dark red rather than nearly invisible. This is due to the refraction of the light in the earth’s atmosphere.

Comment your thoughts below! Will this be your first lunar eclipse? (Don’t worry, it will be for me:)