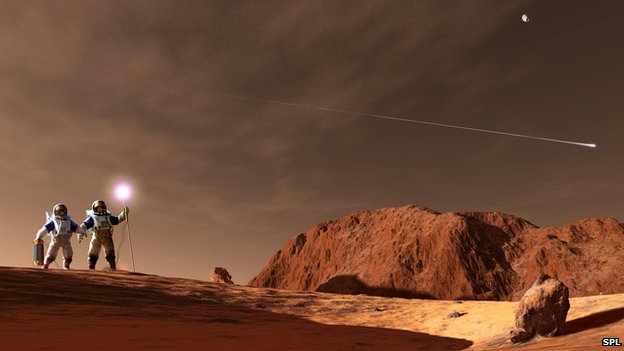 It seems inevitable that one day, humans will step foot on Mars. How long the process may take to get there, well, the quicker the better! The good news is, a new experiment just might be the first step in reaching the Red Planet. 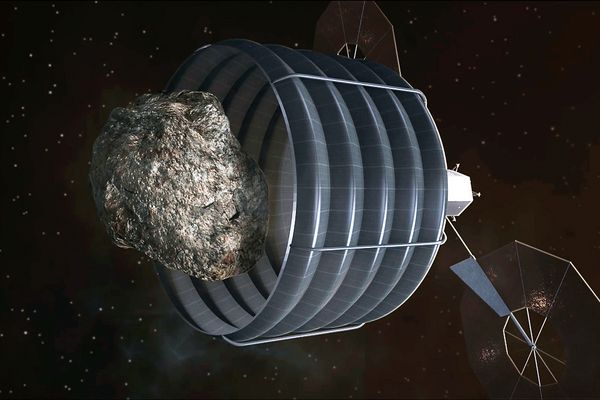 As crazy as it may sound, NASA is creating plans to capture an asteroid. The idea is to capture the asteroid in a giant bag attached to a spaceship and then for the giant rock to be propelled into and orbit around the moon! This mission would not only allow an opportunity to study the chemical makeups of an asteroid, but to also explore new technologies that would make an incredible and successful Mars mission a reality. 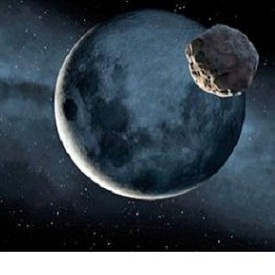 How long would we have to wait for such a mission? NASA projects that by 2025, astronauts could be collecting samples from one of the six potential asteroid candidates.

Personally, one of my greatest hopes is that man sets foot on Mars within the lifetime of the current generations of teenagers!