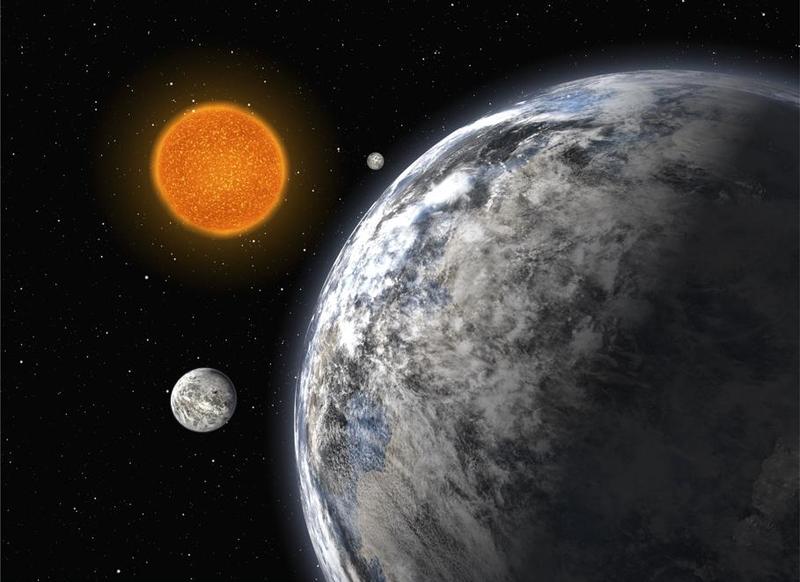 Microbe organisms known as extremophiles can live in the craziest places here on earth. An example of one is a Radioresitant organism, which can survive high exposures of radiation. Another type is a Halophile, an organism requiring at least 2M of sodium chloride to grow! Below is a picture of a living Halophile. 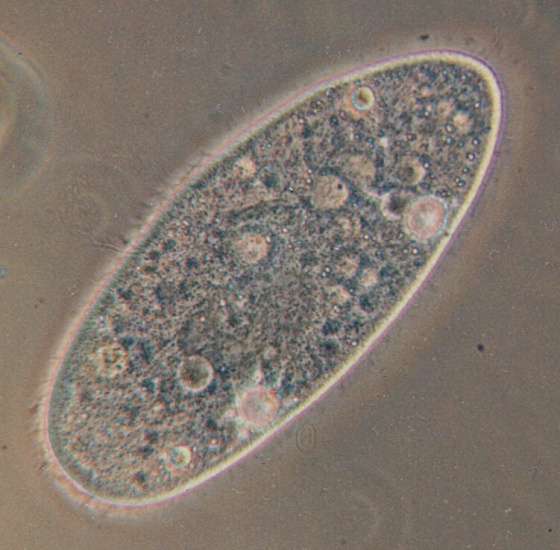 There are hundreds more extremophiles that we have discovered on earth, and there are probably thousands still waiting to be found. It seems like these kinds of creatures are somewhat out-landish here on our planet, but on other planets they may flourish. 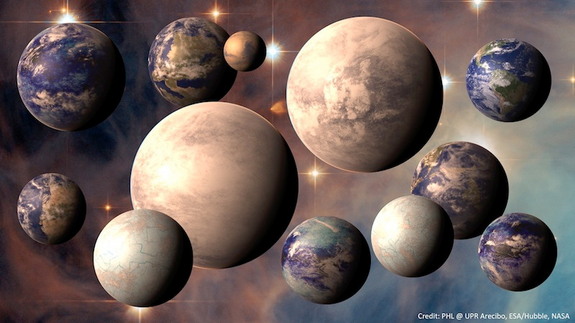 Lets hope that one day, we will find out we aren’t alone in the universe!